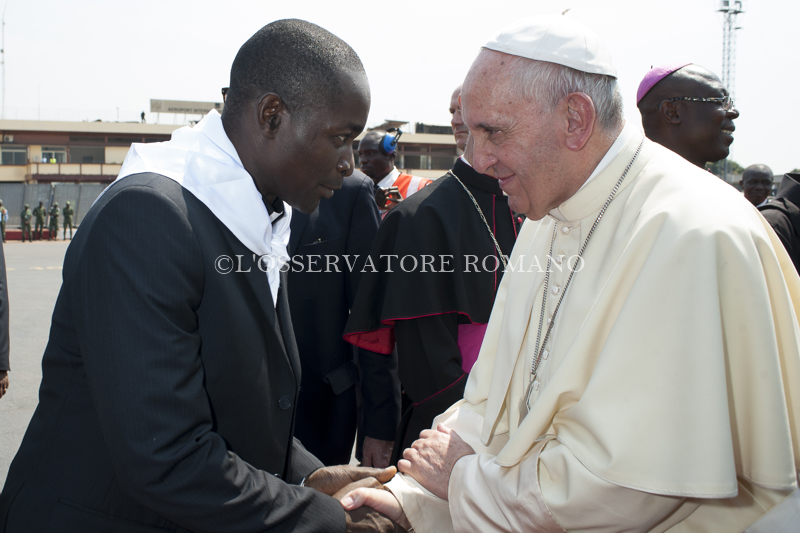 Working with the most abandoned of Africa, people living with handicap and street children is our top priority.

The Central African District-in-Formation of the SMA was founded during the Plenary Council of June 2016 and begun officially on October 1st 2016. The council members appointed by the Superior General and his council is constituted of: 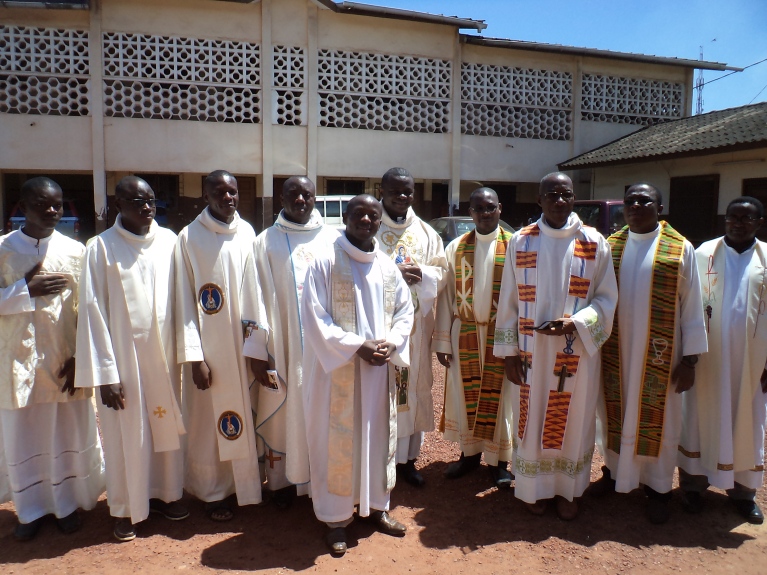 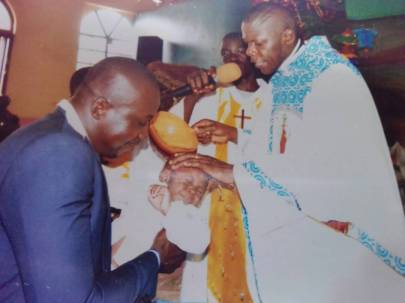 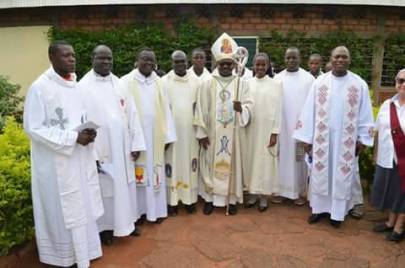 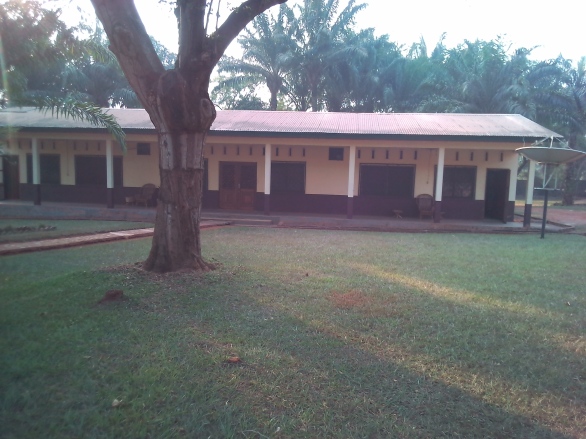 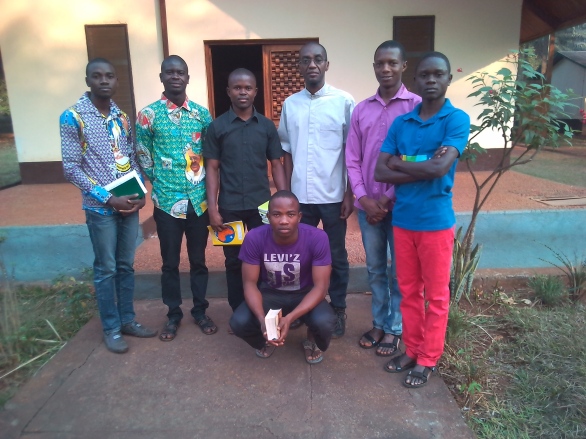